Inspired by nature. Defined by Purity. Crafted by quality 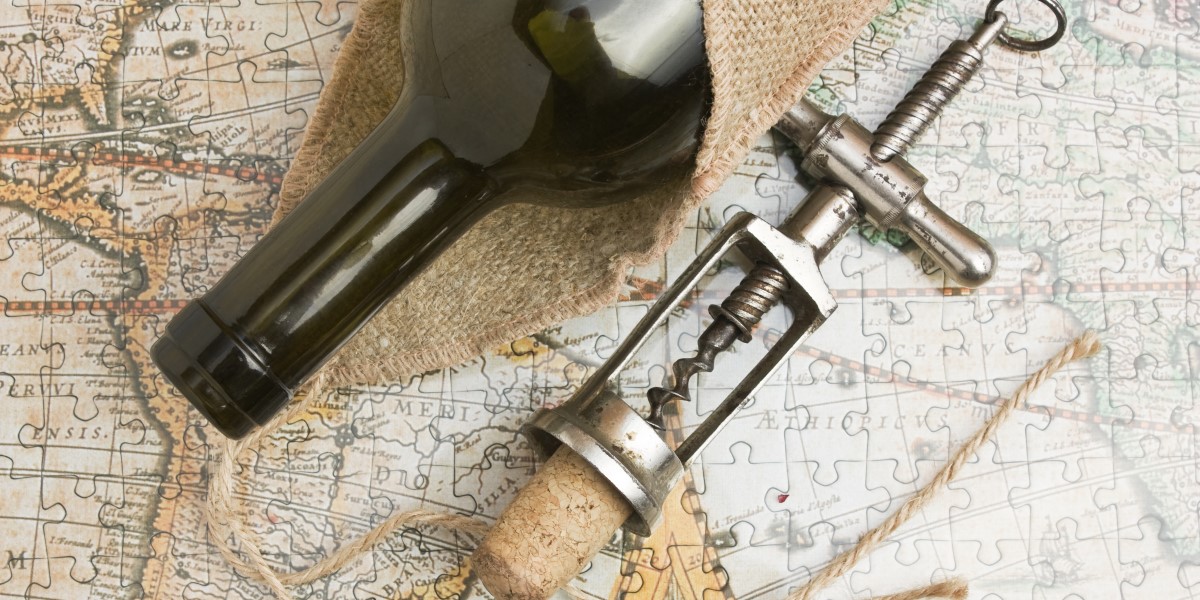 There were wines made with other plants by indigenous cultures that existed before Columbus arrived in the Americas, but Vitis vinifera grapes that define the European style of winemaking were imported later. The United States, Chile, Australia, South Africa, Argentina, and New Zealand are all considered new world wine countries.

Old world wines usually have a lighter approach. They typically feature less alcohol. Their acidity is higher, often making them sharper or giving them a tangy character. The fruit flavors inherent to these wines are often back-seated for overall impact.

New world wines often have a riper, more fruit-forward taste. They tend to have higher alcohol content and are less acidic. Many of these wines are made to drink on their own, as a treat, as well as for pairings.

These tendencies don’t dictate every single wine from every single area and are just as influenced by climate and soil as by taste. Nonetheless, priorities will often vary by area. Crisper white wines in Europe tend to chase notes like bell pepper, grass, and herbs, whereas in North America flavors like melon and peach are prioritized. In South America, you might find this wine featuring multiple citrus notes, such as passion fruit and lime.

In red wines, North American wines might prioritize sweet spice flavors and floral aromas. These may create a sensation of lifting the taste buds. A European take on the same wine might lean more toward earthy, graphite, and chalk notes. Here, the tongue wraps around the taste. A South American version might prefer berry and peppery spice elements, along with silk and velvet textures that wrap around the tongue.

No version is best, but they each pursue different priorities to evoke something unique. For tangy, earthy wine with a sharp impact, old world is remarkable. For smooth wine that’s relaxed and more flavor-forward, new world wine is more intriguing.

Our advice: try a variety and explore the world of flavors at your fingertips!